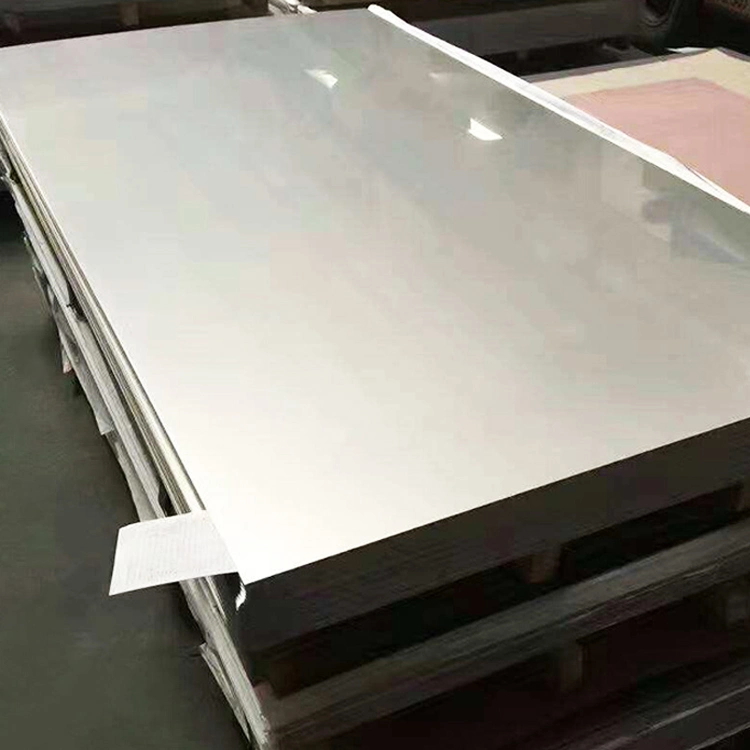 Cold rolled plate takes hot-rolled steel plate as raw material and carries out cold continuous rolling after acid pickling to remove oxide scale. Its finished product is hard rolled coil. Due to the cold work hardening caused by continuous cold deformation, the strength and hardness of hard rolled plate increase and the toughness and plasticity index decrease. Therefore, the stamping performance will deteriorate and can only be used for simple deformed parts. The hard rolled plate can be used as the raw material of the hot-dip galvanizing plant, because the hot-dip galvanizing units are equipped with annealing lines. The weight of rolled hard plate is generally 6 ~ 13.5 tons. The hot-rolled pickling plate is continuously rolled at room temperature.

Because it has not been annealed, its hardness is very high (HRB greater than 90) and its machining performance is very poor. It can only carry out simple directional bending less than 90 degrees (perpendicular to the coiling direction).
Simply put, cold rolling is processed and rolled on the basis of hot rolled coils. Generally speaking, it is hot rolling - Pickling - cold rolling.
Cold rolling is processed from hot-rolled plate at room temperature. Although rolling will also raise the temperature of steel plate in the processing process, it is still called cold rolling. Because the cold rolling formed by hot rolling through continuous cold deformation has poor mechanical properties and high hardness. Only after annealing can its mechanical properties be restored. Those without annealing are called rolled hard plates. Rolled plate is generally used to make products without bending and stretching.

Cold rolled plate is widely used, such as automobile manufacturing, electrical products, rolling stock, aviation, precision instruments, food cans, etc. Cold rolled thin steel plate is the abbreviation of cold rolled plate of ordinary carbon structural steel, also known as cold rolled plate, commonly known as cold plate , which is sometimes mistakenly written as cold rolled plate. Cold plate is a steel plate with a thickness of less than 4mm made of hot-rolled steel strip of ordinary carbon structural steel after further cold rolling. Because it is rolled at normal temperature and does not produce iron oxide scale, the cold coil has good surface quality and high dimensional accuracy. Combined with annealing treatment, its mechanical and technological properties are better than hot-rolled steel plate. It has been gradually used to replace hot-rolled steel plate in many fields, especially in the field of household appliance manufacturing.

Cold rolled plate (annealed): it is obtained by Bell annealing of cold and hard coil before rolling. After annealing, the work hardening phenomenon and internal stress are eliminated (greatly reduced), that is, the yield strength is reduced close to that before cold rolling.
Cold rolled plate is made of hot rolled plate and rolled below recrystallization temperature at room temperature, including plate and coil. The sheet delivered is called steel plate, also known as box plate or flat plate; Long and delivered in coils is called steel strip, also known as coil. 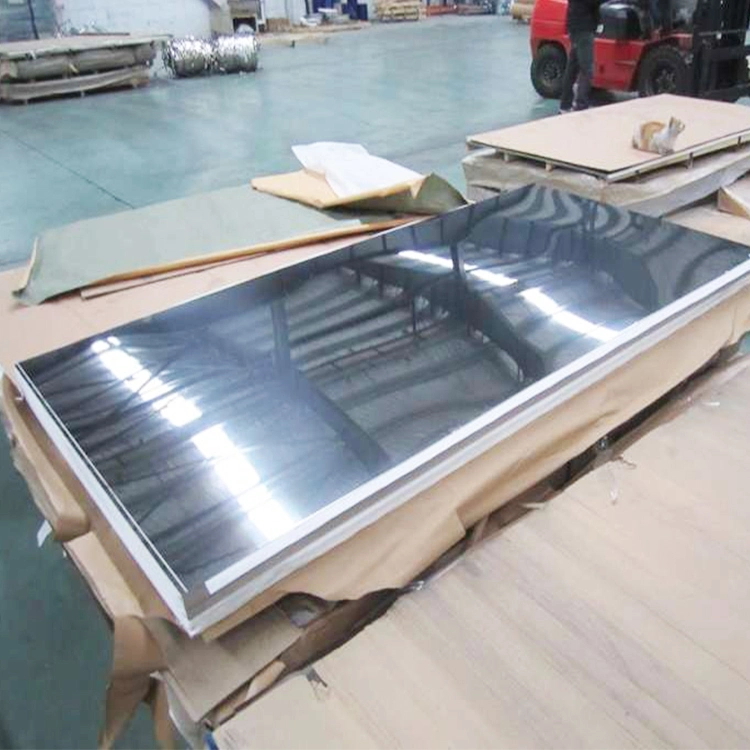 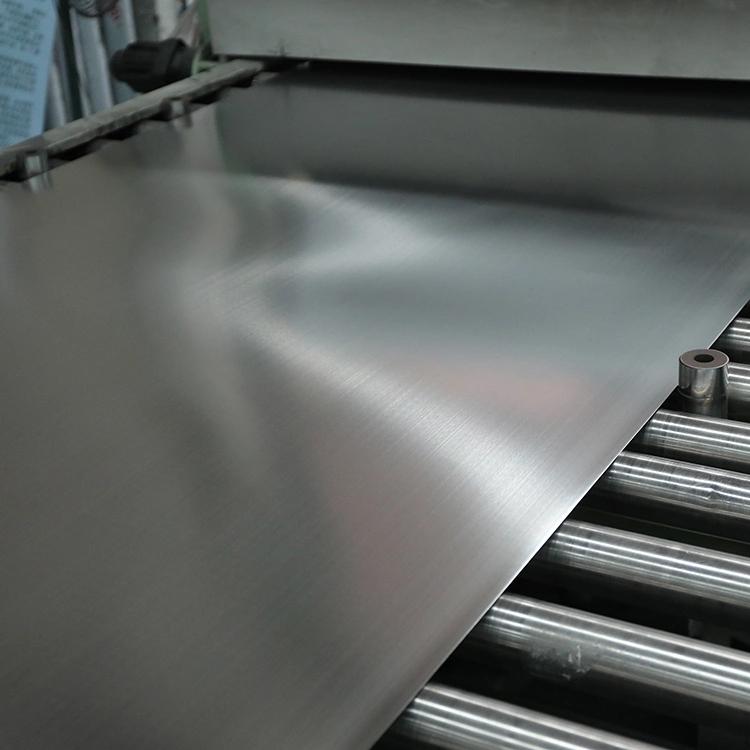 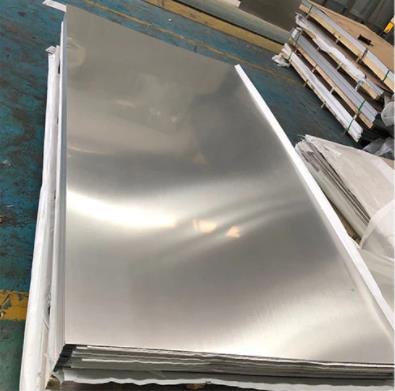 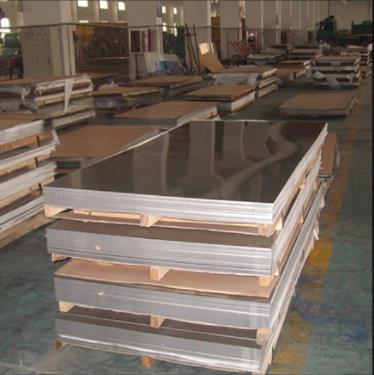 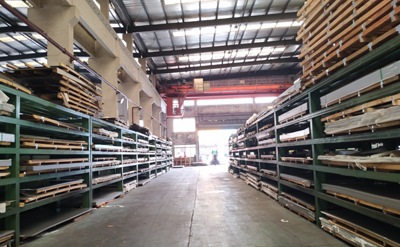 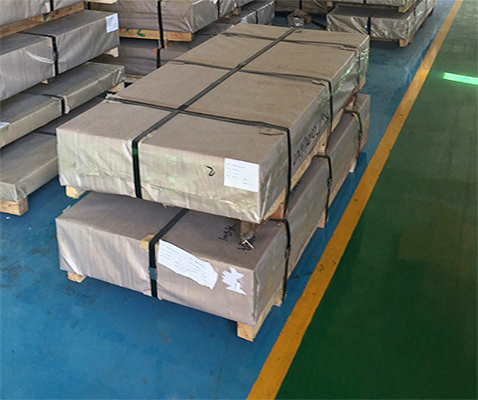 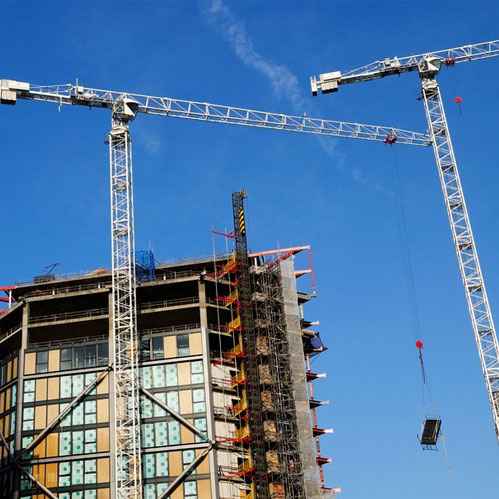 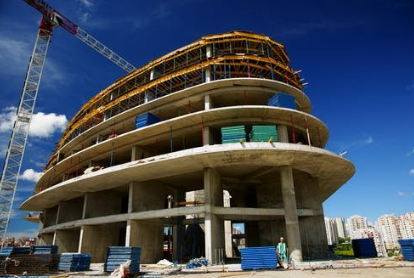 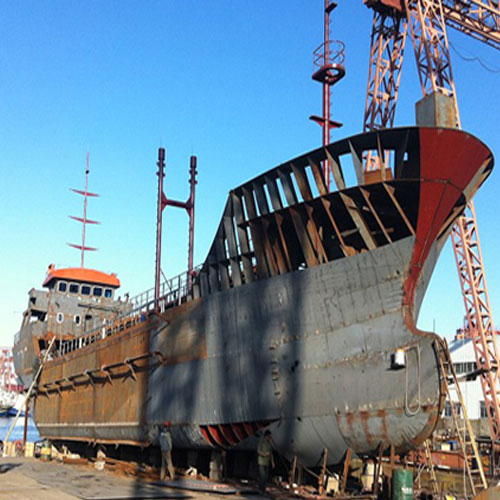 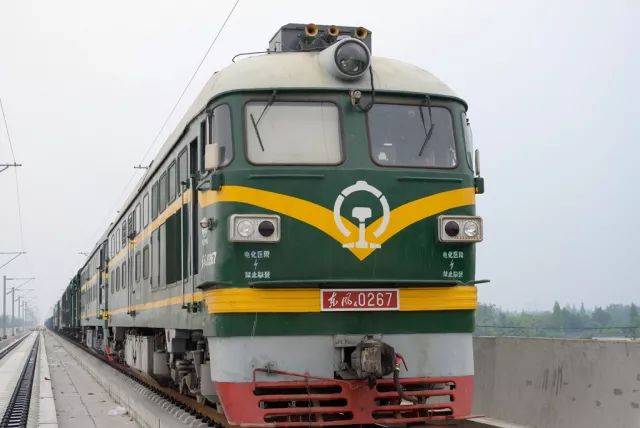 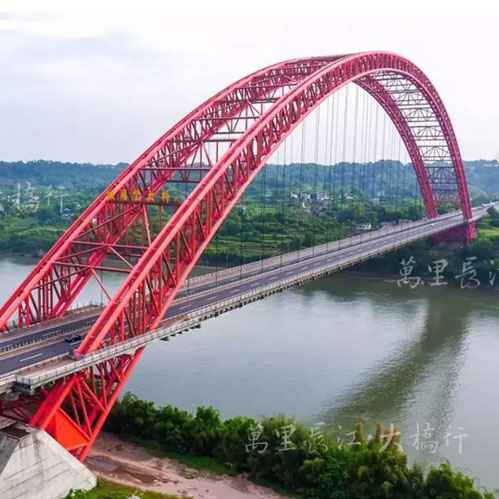 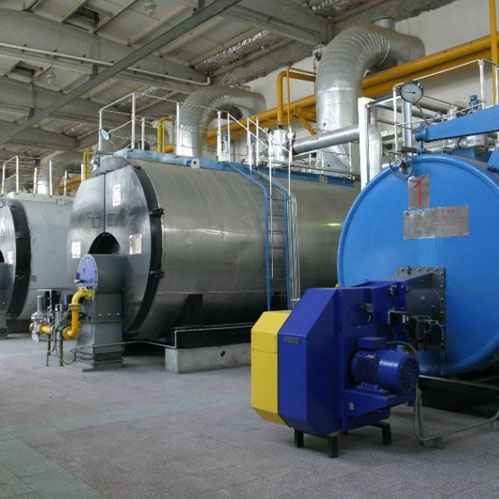 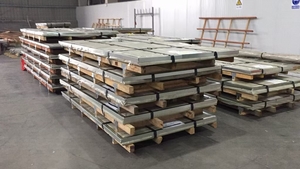 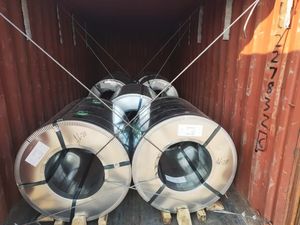 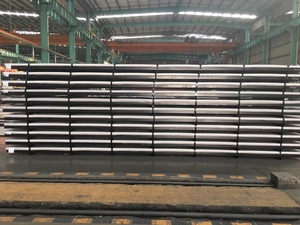 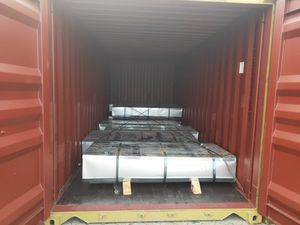 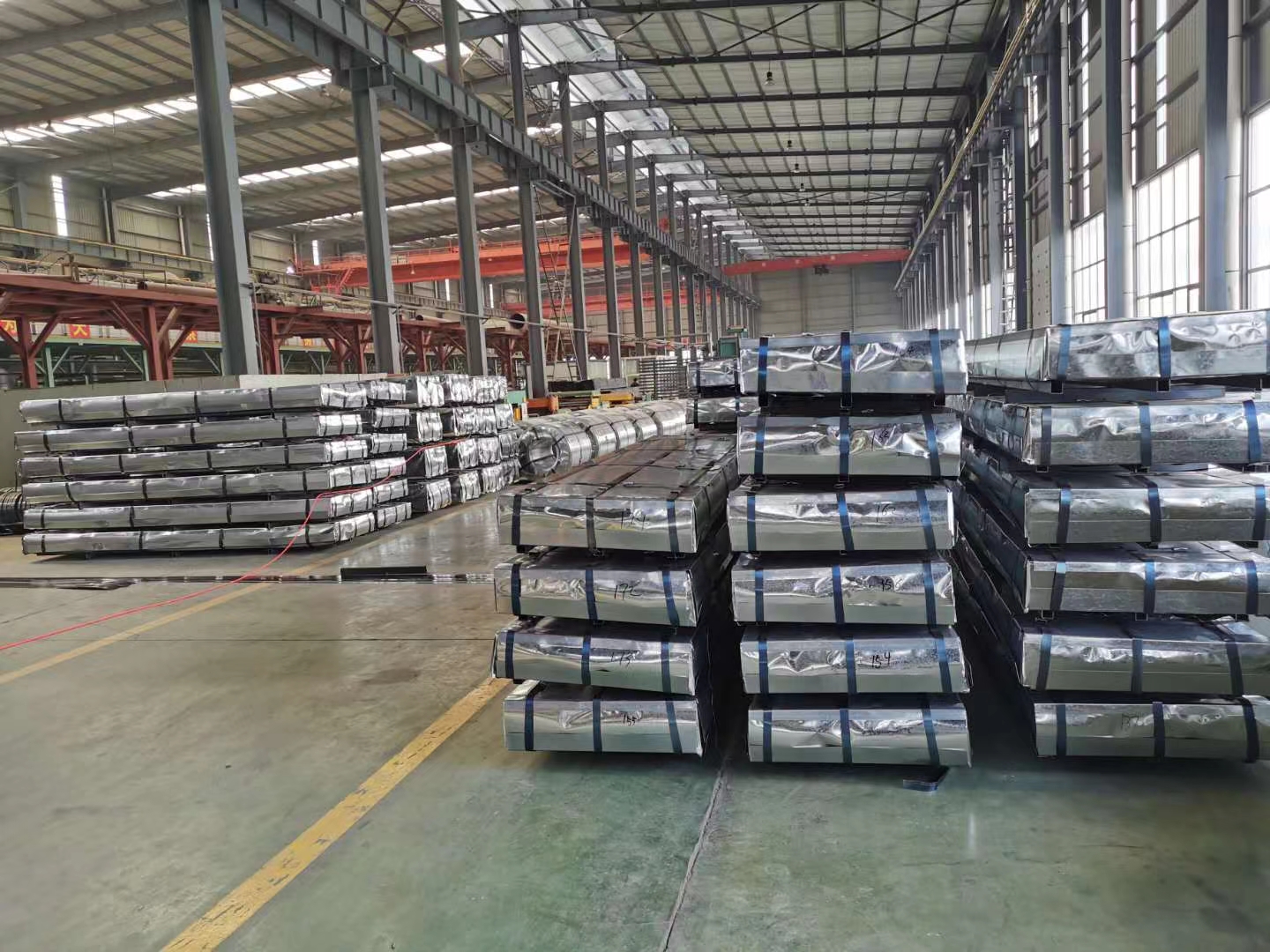 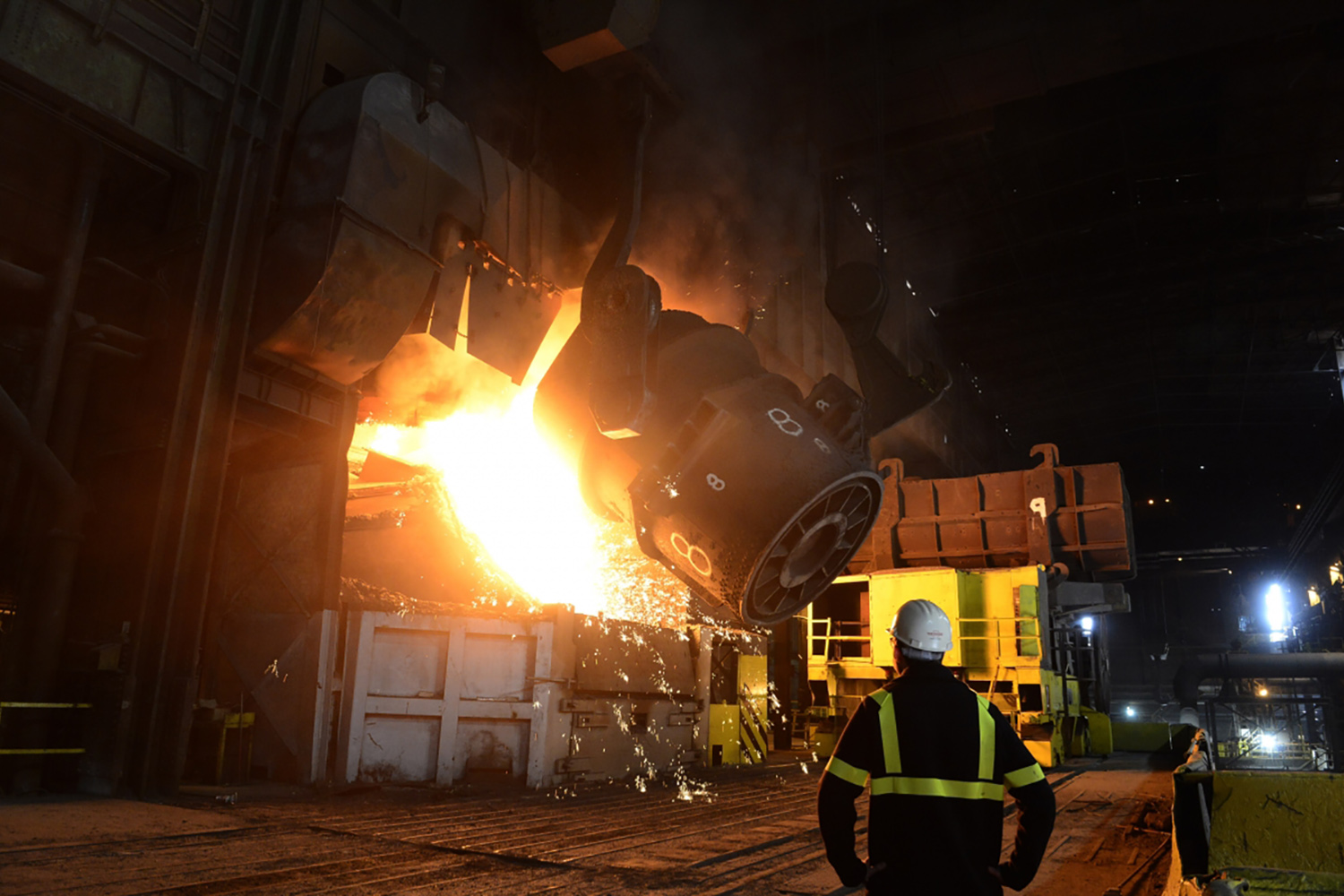 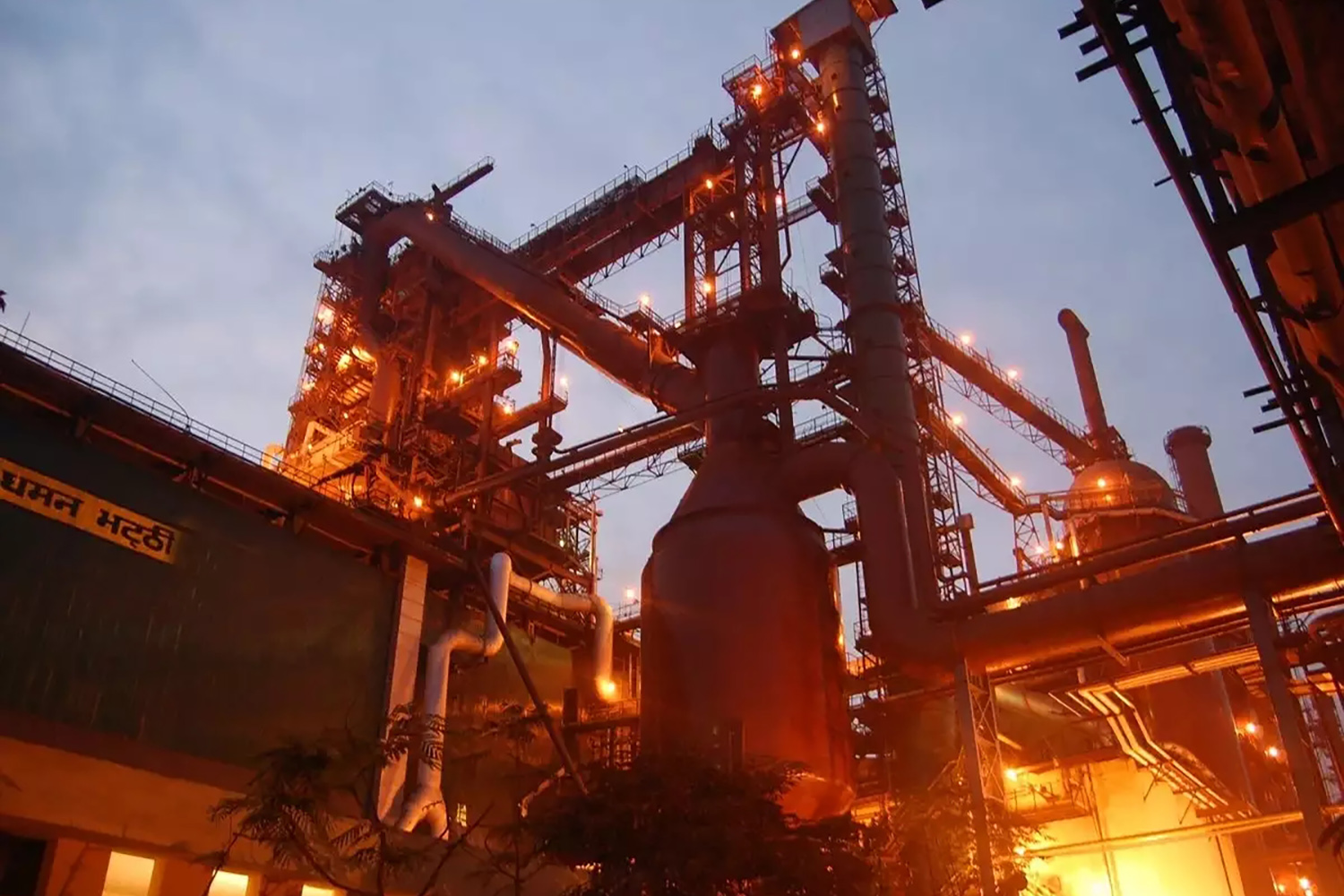 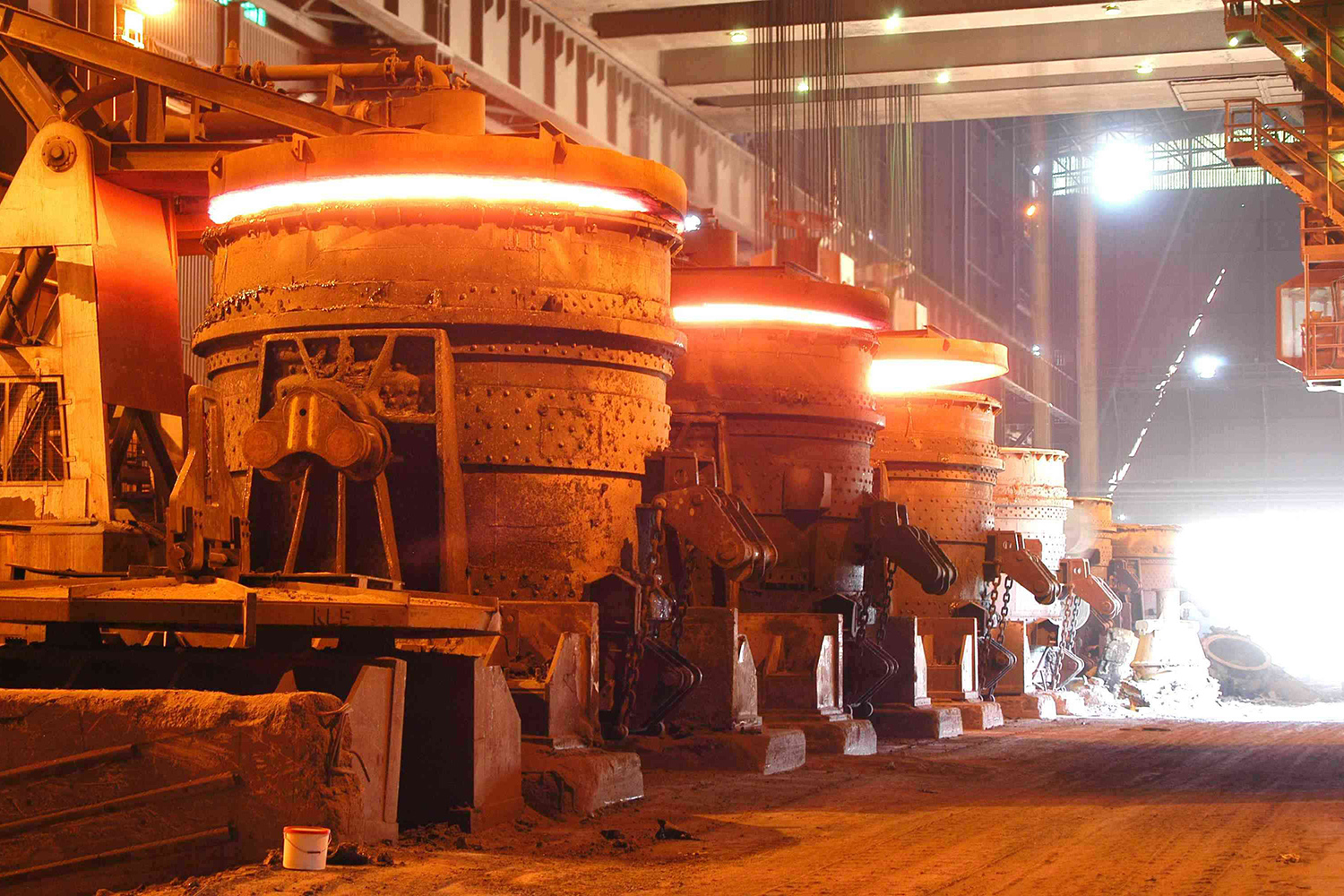 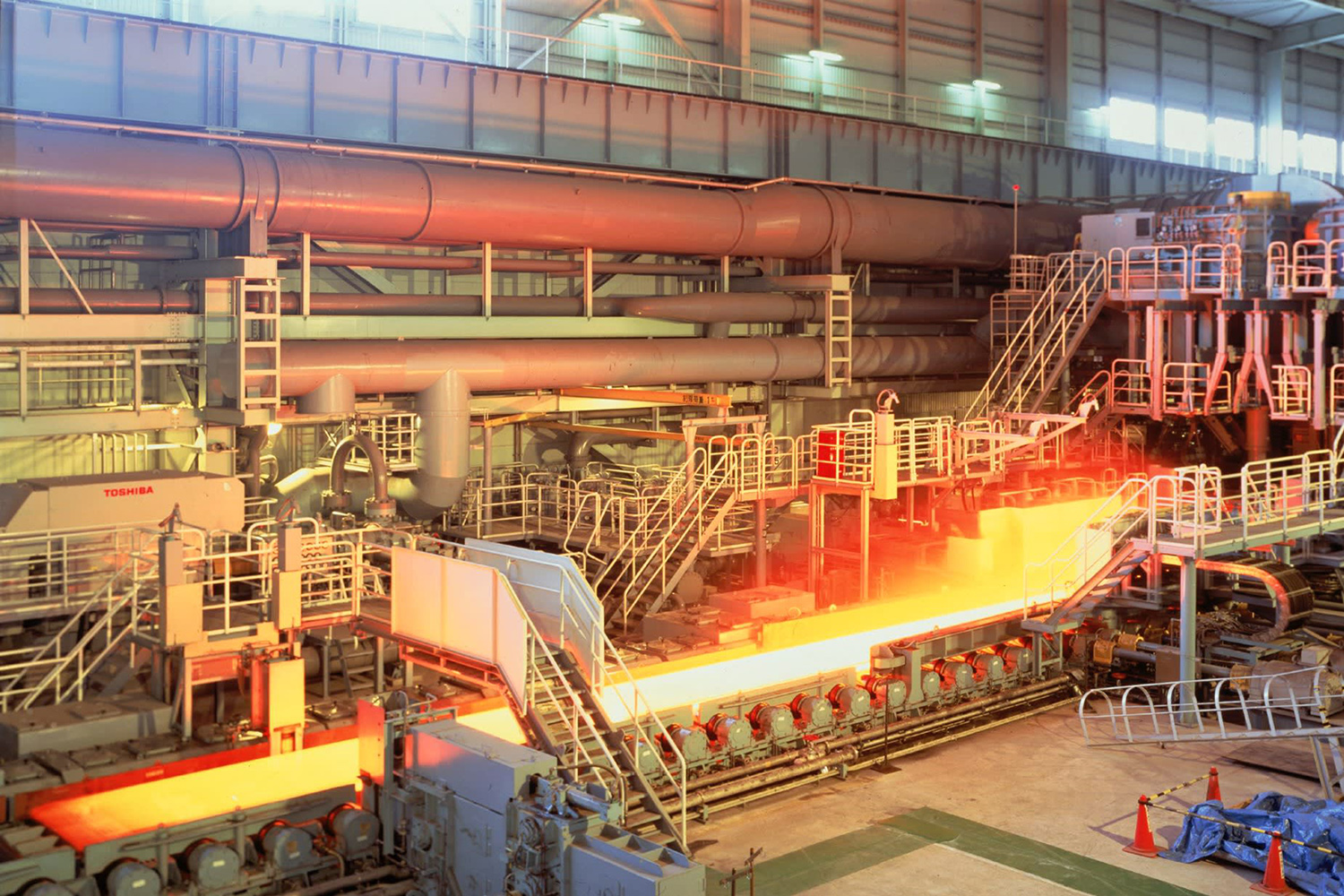 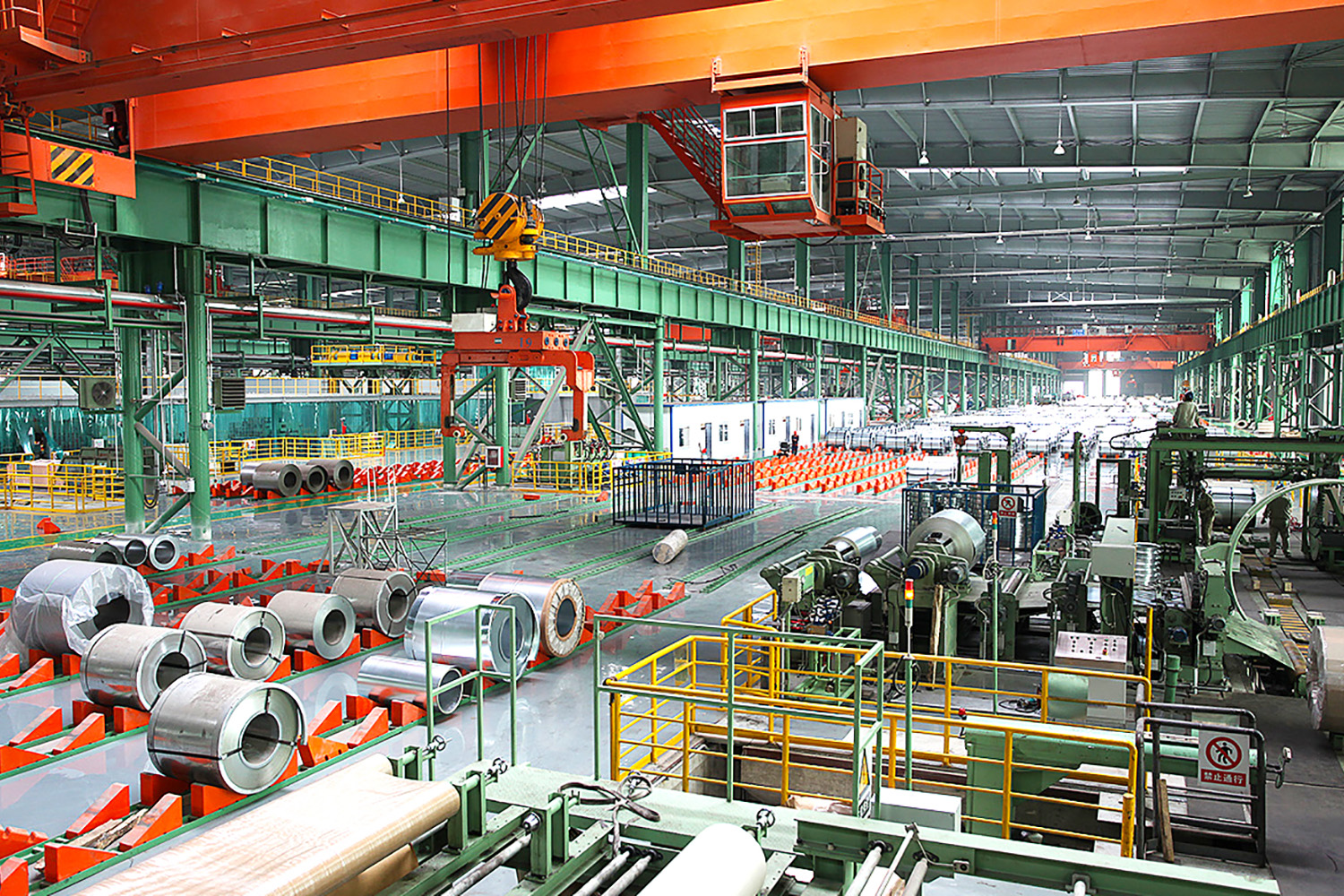 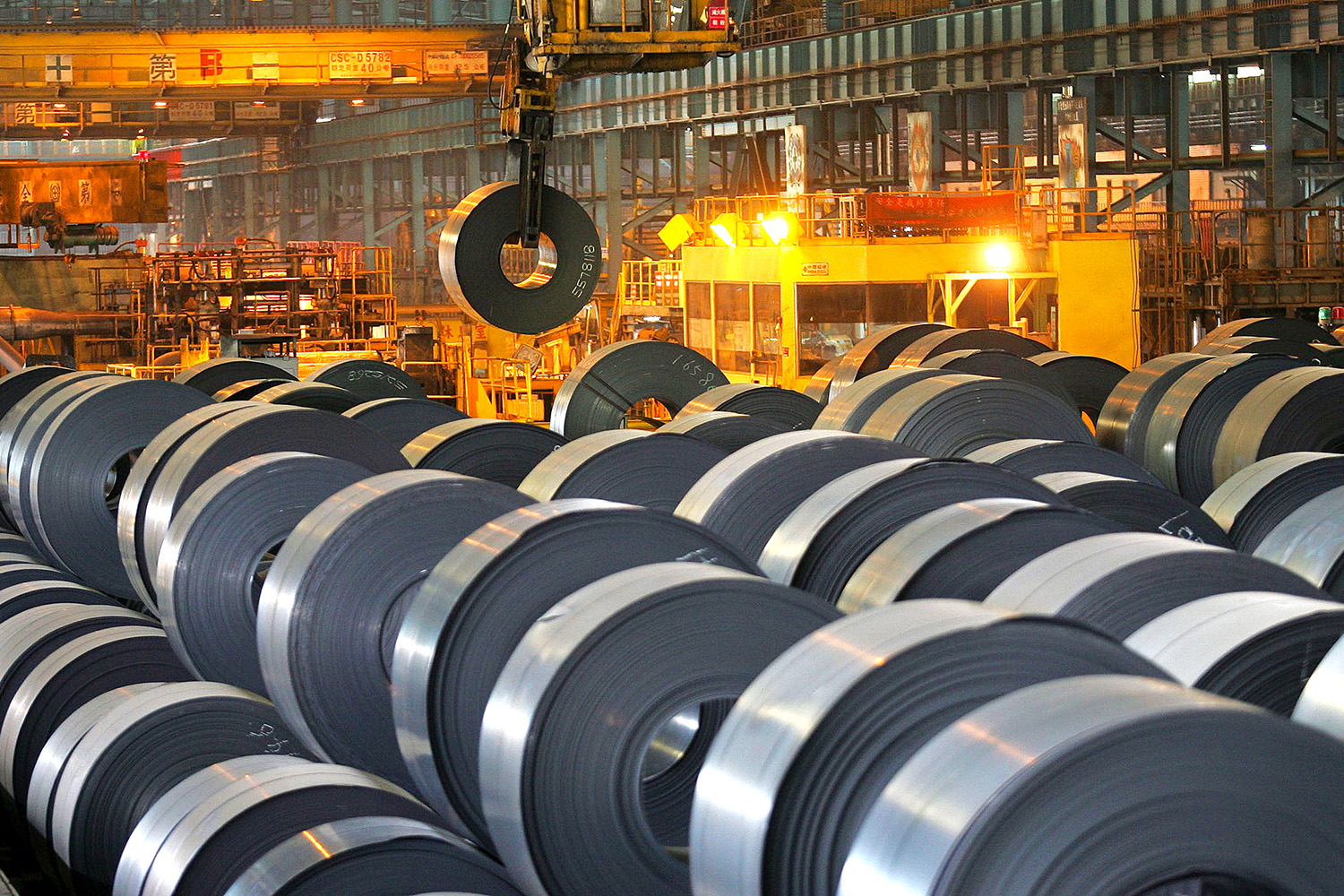 Q: Where is the factory of delong
A:  Liaocheng city ,Shandong Province,China

Q:  Can I get some samples?
A:  Yes, sample order is available for quality check and market test with freight fee collect.

Q:  Do you receive customized order?
A:  Yes, ODM & OEM are welcomed. you can give us drawings and we will manufacture accordingly.

Q:  Can you accept trail orders?
A: Gemerally our MOQ is 1 ton.If your quanlity is smaller than our MOQ,kindly pls contact us for inquiry accordingly.

We understand that this catalog may not answer all your questions. Please contact us , we will be happy to help you. Our goal is to return a quote to you within 24 hours. 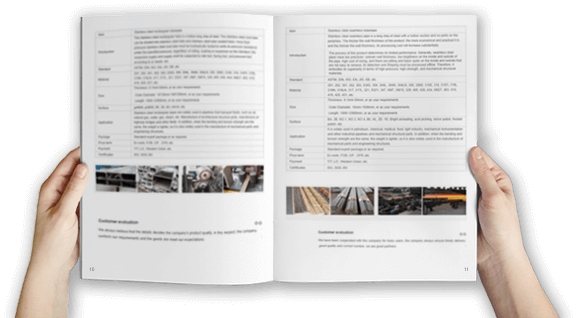 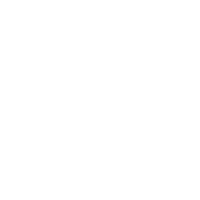